When the sign “Rūta” appeared on a wooden house in the centre of Šiauliai in 1913, and Antanas Gricevičius started boiling caramel in a large kettle, no one expected that the small house would turn into one of the longest-running candy factories, operating not only in Lithuania, but also in Europe for more than 100 years. The family business that has been operating for more than a century is now managed by the great-grandchildren of the founder Antanas Gricevičius. It is where legendary flavours and surprises are created through experienced craftsmanship.

The main activity of the company is the production of chocolates, jellies, soufflé candies, dragées, chocolates, chocolate figures, soft caramel and snacks. Rūta’s product range includes more than 300 different items, including special product groups (organic, sugar-free confectionery, freeze-dried dragées, fruit and nuts, and protein snacks). Sweets are made from raw materials of an extremely high quality. Both traditional and modern recipes are used for the production. Rūta gives a priority to natural ingredients and Lithuanian raw materials. Strawberries, blackcurrants, sea buckthorn, pumpkin, and many other Lithuanian and exotic berries, fruits and vegetables, royal jelly and pollen, honey and nuts grown in Lithuania are transformed into the most delicious chocolate fillings or condiments at the Rūta confectionery factory. 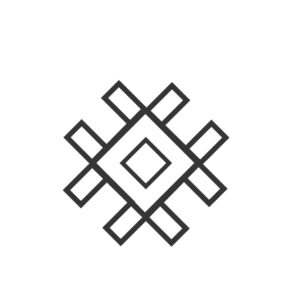 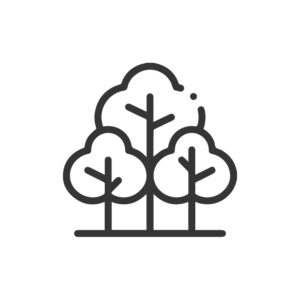 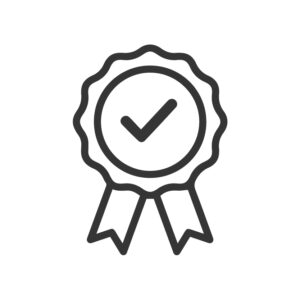 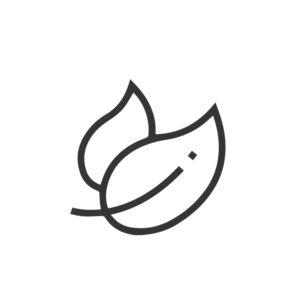 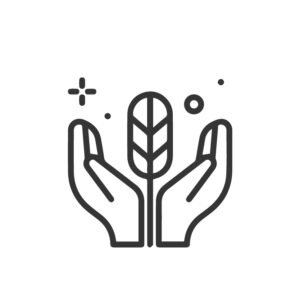 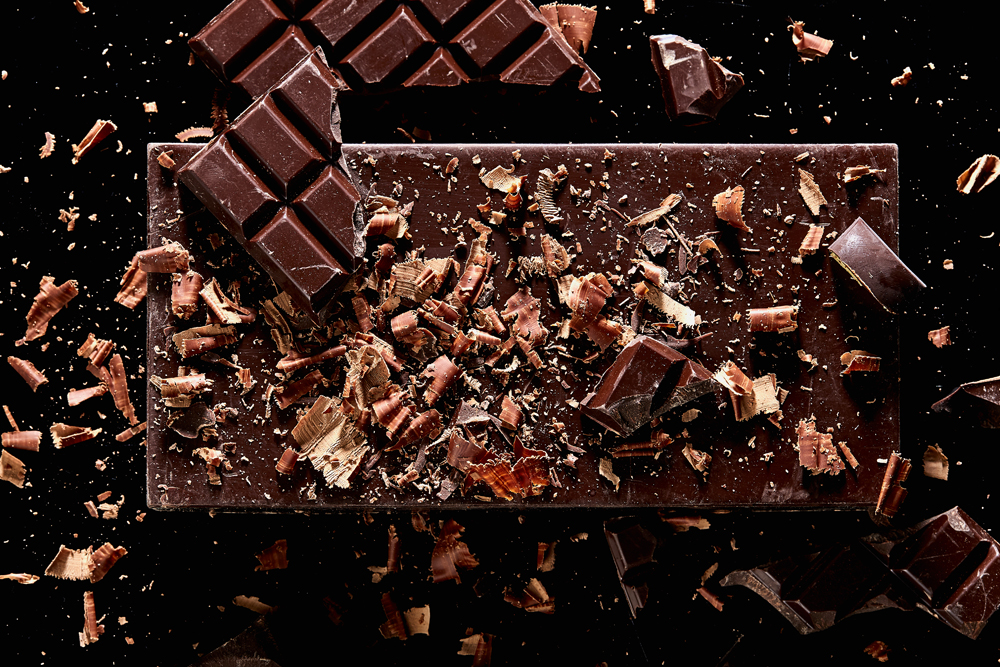 All products at the Rūta confectionery factory are created in compliance with the requirements of the regulatory documents in force in the Republic of Lithuania and the European Union. The company has implemented a food safety and quality management system that is certified according to the requirements of the BRC Global Standard for Food Safety Issue 8. The quality of the raw materials and products used in the entire technological process is checked via the company’s process and microbiological laboratories. The company also operates a product traceability system. In 2021, UAB Rūta received the Rainforest Alliance certificate, which confirms that the cocoa products used in our production, and that reach consumers, come from sustainably operating farms.

The company owns 18 branded stores, a cafe and the only Chocolate Museum in Lithuania. The products are tasted and appreciated not only in Lithuania, but also in Germany, Latvia, Poland, Estonia, Great Britain, the Netherlands, Ireland, Denmark, Belgium, Switzerland, Spain, USA, Canada, Ukraine, Scandinavian countries, Azerbaijan, Taiwan and other countries, so Rūta can be proud to have international recognition as well. The Rūta factory’s successful efforts to provide quality and delicious sweets to the market are proven by the fact that it has won more than 40 top awards at different exhibitions and competitions since the establishment of the company. 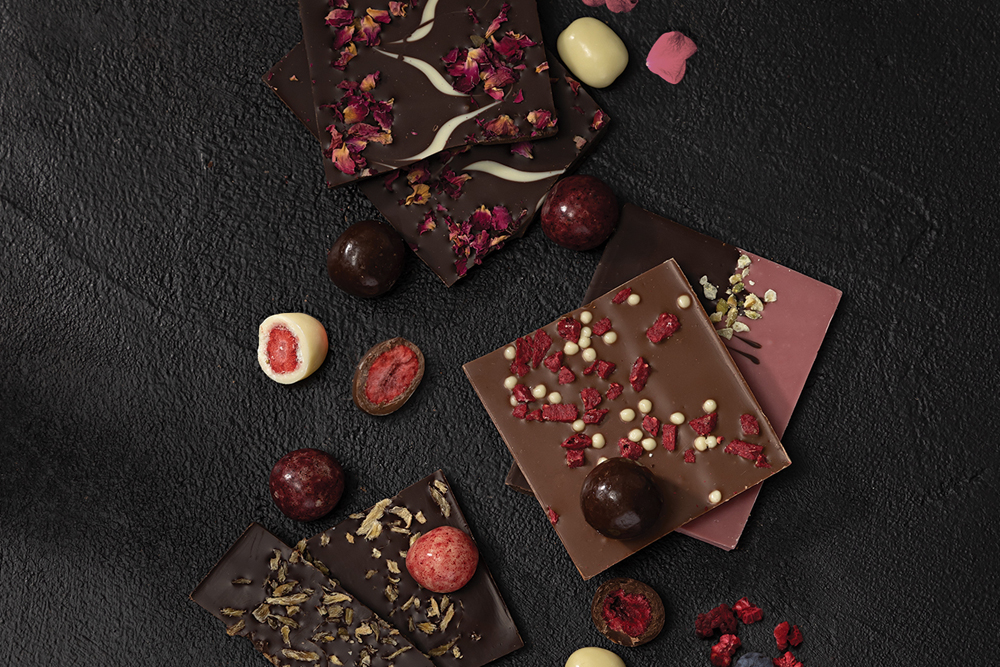 Knowledge, hard work and a love for sweets are the three core values that have accompanied Rūta since its foundation and have won the recognition of those who love sweets.

Upon visiting any website, information may be stored on your browser or retrieved. This is usually done through cookies. This can include information about you, your device or its settings, and is typically used to ensure that the website operations are in line with your expectations. Such information does not identify you directly, but can provide a more personalised experience. We respect your right to privacy; therefore, you can choose not to allow the use of certain types of cookies. Click on the titles of the different categories to learn more and change the default settings. However, blocking certain types of cookies may affect your website browsing experience and the services we provide. In some cases, the data received from cookies are shared with third parties and this can be regarded as “selling of personal information”. You can exercise your right to opt out of such sharing at any time, by disabling the use of cookies.

Managing your consent preferences
Strictly necessary cookies Skaityti daugiau
These cookies are necessary for the operation of the website and cannot be disabled in our system. Typically, they are set in response to your actions that amount to a service request, such as setting your privacy preferences, logging in or filling in a form. You can configure the browser to block or issue a warning about such cookies; however, some parts of the website will not be operational in this case. These cookies do not store any personal identification details.
Functional cookies Skaityti daugiau
These cookies allow you to experience a better functioning and personalisation of the website. They can be set by us, or the third-party suppliers whose services are included on our pages. If you opt out of these cookies, some or all of these services may not operate properly.
Analytics cookies Skaityti daugiau
These cookies allow the system to calculate the number of visits and the sources of traffic, so that we can assess and improve our website’s performance. They give us an insight into which pages are the most popular and which ones are less popular, as well as enabling us to see the movement of visitors on our website. All the details collected by these cookies are aggregated, and are thus anonymous. If you opt out of these cookies, we will not know when you visited our website.
Targeting cookies Skaityti daugiau
These cookies can be set on our website by our advertising partners. Such companies can use them to create a profile of what you like, and then display ads that are relevant to you on other websites. They do not store personal information directly, but are based on the unique identification of your browser and internet device. If you opt out of these cookies, you will see less targeted ads.